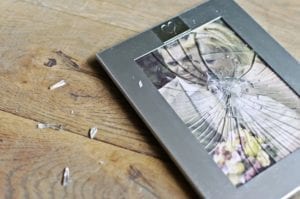 In a situation where a party believes that there exists a serious and immediate threat to themselves or a minor child, that person can file for a complaint requesting an emergency domestic violence protective order, also known as an ex-parte DVPO. These orders, however, are temporary, and a hearing on the domestic violence is scheduled shortly afterwards.

After a hearing on the matters of domestic violence, a judge may grant a year-long domestic violence protective order, depending on the circumstances of the case. Terms of the order can include the following: ordering a no-contact between the parties, ordering possession of the marital home, attorney’s fees, banning of firearms, etc.

At Atlantic Coast Law, we realize how complicated and sensitive domestic violence issues can be. We invite you to schedule a consultation to discuss all aspects of your case, as well as to explore all options moving forward.

Send Us A Message